Skip to content Skip to main menu
Home › Immigration South Africa › Cape Town named one of the top tech cities in the world! 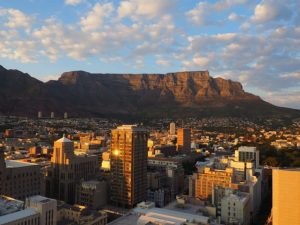 The 2019 Savills Tech Cities Index, listing the 30 best tech cities in the world, has been released.

We’re proud to say that Cape Town has made the list!

In fact, Cape Town is the only city on the African continent on the list.

Cape Town, like all the cities on the index, was judged on six strands. These ranged  from business and tech environments through to quality of life and ease of mobility.

Counting in Cape Town’s favour was initiatives such as French Tech’s incubator in Century City, the fact that the Western Cape is home to four top universities, and the suburb of Woodstock which Savills considered ‘an area to watch’. Of course it didn’t hurt that Cape Town is known as the ‘digital gateway to Africa’.

What does it take to be considered a Savills Tech City?

Other highlights from the 2019 Savills Tech Cities Index

By measuring cities against 100 individual metrics, Savills is able to gain a wealth of knowledge on the tech centres of the world. These were the main findings from the 2019 Index:

Which countries join South Africa on the 2019 Index?

The full list of countries is below. To explore the Index further, go straight to the Savills website. 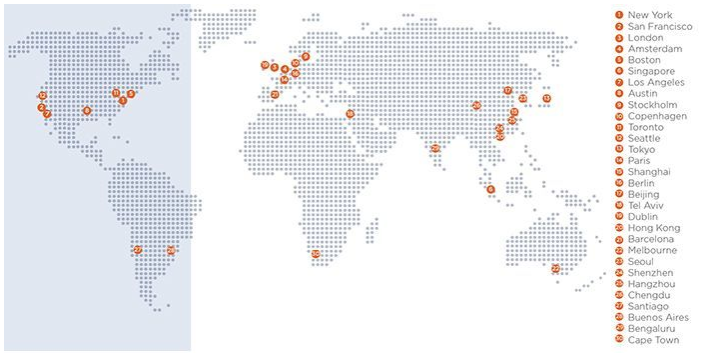